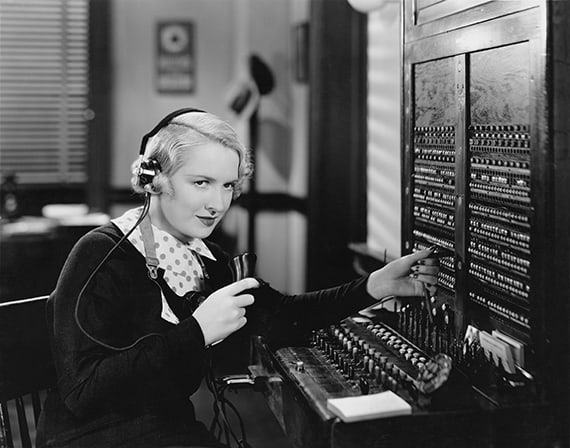 Informing public discourse with research is the focus of this installment of In the Gears, a series that highlights the tools PSC uses to turn the gears of public policy innovation. Other areas of focus include program implementation, evaluation, and defining problems and solutions through facilitation, strategic counsel, and strategic planning.

In the sea of voices clamoring with “answers” to public policy issues, the necessary conversations to solve problems can easily get lost.

But by playing to its strengths, Public Sector Consultants is jump-starting the stalled realm of productive public discourse by shifting the focus from arguing to information everyone can use.

“At PSC, we’re not about churning out reports with lots of numbers, 300 pages of tables and highfalutin statistics,” says Craig Wiles, senior consultant in PSC’s education division. “Our information is about practical application — how it’s going to impact policy, decisions and people.”

PSC was not the only source in town to gather survey research leading up to the 2014 midterm election. But since July of this year, the firm has been using quarterly polls to provide relevant, deliberate information to the conversations surrounding Michigan issues.

“Survey research is an important tool at PSC, and we routinely use it to address the specific needs of our clients,” says Wiles.

“Part of what we wanted to do with the quarterly polls, though, was to get out into the field and be more timely and relevant on the current issues of society. We don’t want to compete with or depend

on other polls for our information, so we decided to ask things that other people aren’t, like, ‘Why does this matter?’”

Public opinion polling is nothing new, thanks to household names like Gallup. But PSC’s questions reflect a much deeper understanding of the lives of Michiganders.

“We ask very specific policy questions that are much closer to Michigan voters than you might find in Gallup or Pew,” says Selma Tucker, PSC’s director of marketing and communications.

The latest poll is comprised of questions such as what Governor Rick Snyder’s priorities should be as he begins a second term and “How would allowing ‘no reason’ absentee voting impact voting behavior?”

“We want to make sure that conversations in the public and among interested parties are as sophisticated as possible so that people are getting what they need to make good decisions,” says Tucker.

“Twenty years ago, the media moved at a different pace than it does today,” Williams says. “The thought now is to be more relevant to the topics of discussion to guide the media, the legislature and citizens in what’s being talked about and what’s on people’s minds. Most of these questions are aimed at being conversation starters or adding valuable information to an existing conversation.”

When it comes to public discussion, Tucker agrees.

“We want to make sure that when people are writing about issues, they’re bringing in new facts and new information, not just regurgitating the same old talking points from the same usual people.”

Quarterly opinion polling allows PSC to contribute to policy areas that the firm isn’t currently working in and determine if there are potential projects. Additionally, the firm is offering clients the opportunity to add specific questions to the public poll.

“We have a lot of clients that are looking for the opportunity to survey the public but don’t have the resources for a full poll,” says Williams. “The hope is that clients will find it useful to add just one or two questions. That option wasn’t available before these polls, so we’re hoping to fill that niche.”

Whether asking about state transportation policy or how citizens feel about healthcare regulations, Tucker says the poll provides data the public can really use.

“For example, if people have a false sense of reality around how we’re doing on recycling, then it may not inspire the kind of action we’re looking for on the policy side,” says Tucker. “People think the state’s recycling rate is fantastic because everyone keeps saying it is, but there’s a lot more to that story that is not being told, and we want to make sure it gets into the public debate.”

“We’re hoping the data becomes a conversation piece both around kitchen tables and in the Legislature,” says Williams.

To see the results of the recent poll, click here.

Visualizing Data: The performance of nonprofits in a new tableau